A New Windows Subsystem for Android Update Is Now Available 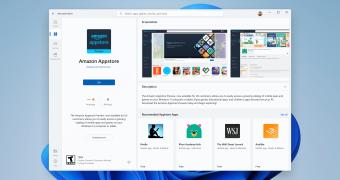 Microsoft has recently shipped the August 2022 Windows Subsystem for Android on Windows 11 (WSA) update, and of course, the new version comes with lots of good news.

Needless to say, Microsoft has also included several smaller fixes, including the following:

As it typically happens when such upd… (read more)
Remember to like our facebook and our twitter @WindowsMode for a chance to win a free Surface Pro tablet every month!