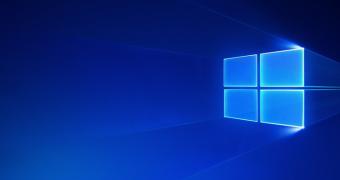 Microsoft is getting ready to release a new Windows 10 feature update, but in the meantime, the company is also working hard on refining the performance of the previous versions.

And this week, the software giant has officially resolved all update blocks for Windows 10 version 20H2, essentially allowing all devices eligible for the update to get this particular release.

Microsoft says the last two bugs, both causing errors during or after updating devices with certain Conexant audio drivers on Windows 10 version 20H2 and Windows 10 version 2004, has finally been addressed, which means that computers previous blocked from getting this feature update can now do so from Windows Update as well.

“The safeguard hold with safeguard IDs 25702617, 25702660, 25702662, and 25702673 has been removed for all devices as of May 7, 2021, including devices with affected drivers,” Microsoft <a href="https://docs.microsoft.com/en-us/windows/release-health/resolved-issues-windows-10-… (read more)
Remember to like our facebook and our twitter @WindowsMode for a chance to win a free Surface Pro tablet every month!