Are Windows 10 Names Becoming Too Confusing? 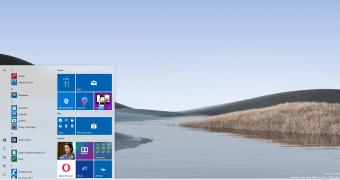 Microsoft has recently announced that the next feature update for Windows 10 would be called November 2019 Update for a reason that makes total sense: this update is scheduled to launch in November, so what better way to call it than using the month when it was released?

Since July 2015 when it rolled out the first version of Windows 10, Microsoft has tried on several occasions to pick names for its feature updates that made more sense going forward, while at the same time to make it easier for users to set these releases apart.

Microsoft has until now refused to adopt Apple’s approach and use names that have very little in common with what the OS updates bring new to the table, and instead tried to go for names that either represented the idea that the new release was based on or the date when the launch actually took place.

One problem, however, is that… (read more)