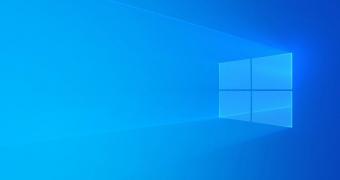 Microsoft is expected to kick off the rollout of Windows 10 November 2019 Update, or version 1903, in the coming weeks, and the company has now made the final build available for more insiders.

The software giant recently confirmed that Windows 10 build 18363.418 is the final release that would be pushed to production devices as well, and today, it’s making it available for Release Preview ring insiders running build 18362.10024.