Firefox 94.0.2 Released with Fixes for the Microsoft Store Version 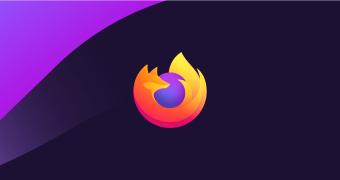 Mozilla now has a dedicated version of Firefox browser specifically aimed at the Microsoft Store on Windows 11, and today, the company rolled out the very first update for this version.

Firefox 94.0.2 therefore comes with an improvement for Windows 11 users, as it resolves a bug causing the browser to hang when certain assistive technology was used.

Other than that, this is just a minor release, and the small version number increase obviously points in this regard.

Firefox in the Microsoft Store

Mozilla launched Firefox in the Microsoft Store earlier this month, with the company praising Microsoft for the improvements it made to the Store experience.

Following the debut of Windows 11, which comes with a substantially refined Microsoft Store, the software giant also allows browsers that are published here to use their very own engines. In other words, browsers that are published in the Microsoft Store don’t have to use the native Windows engine b… (read more)
Remember to like our facebook and our twitter @WindowsMode for a chance to win a free Surface Pro tablet every month!