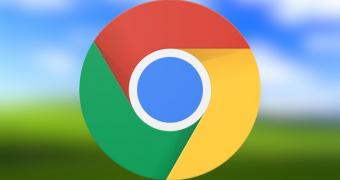 Google Chrome 80 is now available for download on all supported platforms, including Windows, Linux, and Mac, and while the release notes include several notable improvements, one of the most important changes concerns cookies.

Beginning with this release, Google begins the rollout of a new cookie classification system, which the company claims is “secure by default.”

“Chrome will begin enforcing a new secure-by-default cookie classification system, treating cookies that have no declared SameSite value as  SameSite=Lax cookies. Only cookies set as SameSite=None; Secure will be available in third-party contexts, provided they are being accessed from secure connections,” Google announced earlier this month.

The changes were originally announced in May 2019 when Google also provided additional information for developers in order to prepare for the update.

And while the new behavior will be included in Chrome 80… (read more)
Remember to like our facebook and our twitter @WindowsMode for a chance to win a free Surface Pro tablet every month!