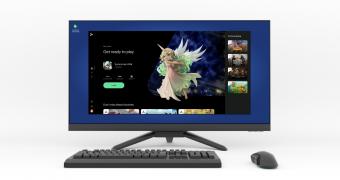 Google has just announced that it’s expanding the beta program of Google Play Games on PC to more regions, including the United States.

Google Play Games went live on Windows in 2022, but the program was only available for users in South Korea, Taiwan, and Hong Kong.

Google is now ready to bring it to more testers, including those in the United States, Canada, Mexico, Brazil, Indonesia, and a few other countries.

Worth knowing is that Android games on Windows is a program that isn’t linked to Microsoft’s integration of Android in Windows 11. Google’s effort is specifically focused on games, and right now, there are 85 titles that Microsoft users can try out on their PCs.

“Earlier this year, we announced that Google Play Games would be coming to PCs as a beta experience in a limited number o… (read more)