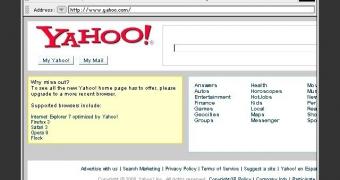 Microsoft and Apple are no longer the fierce rivals they used to be and, in fact, the two companies are now even collaborating on a series of projects supposed to make their products work better one with another.

But there was a time when many considered Microsoft and Apple the biggest enemies in the tech industry, not only because of the history between the two, but also as a result of the competing products they launched.

And yet, Microsoft somehow managed to expand in Apple’s walled garden, making its software available for Mac OS X users at a time when pretty much every fanboy of the Cupertino-based tech giant hated the software firm with all their guts.

It all started in 1997 at Apple’s MacWorld conference in Boston when Steve Jobs made a surprise announcement and Bill Gates himself took the stage to discuss Microsoft’s plans for Mac OS X.

It was something nobody would have ever imagined happening, but which Apple really needed due to its financial trouble. … (read more)
Remember to like our facebook and our twitter @WindowsMode for a chance to win a free Surface Pro tablet every month!