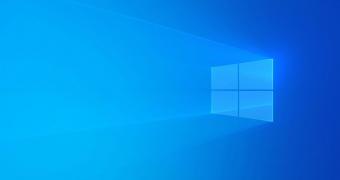 Microsoft is getting ready to release a new feature update for Windows 10, but this doesn’t necessarily mean that everything is going as smoothly as expected in the case of its previous release.

While Windows 10 19H2 is just around the corner, the latest stable feature update for Windows 10, officially known as May 2019 Update, is still hitting occasional bugs, some of which are introduced by the cumulative updates that Microsoft introduces every month.

In the case of this Wi-Fi adapter problem, however, cumulative updates aren’t the ones to blame, but a glitch related to the drivers for certain Intel and Broadcom hardware.

According to Microsoft itself, certain Intel and Broadcom Wi-Fi cards might no longer work correctly after installing Windows 10 version 1903 (May 2019 Update), and an Internet connection would obviously not be available anymore.

Furthermore, heading over to Device Manager shows the Wi-Fi adapter with an exclamation mark, which is an indicator… (read more)