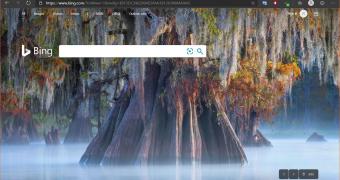 Microsoft is now in the process of re-building its Microsoft Edge browser based on the Chromium engine, the same platform that powers other browsers, including here Google Chrome and Vivaldi.

Microsoft Edge is rapidly approaching the stable channel, so users can already download preview builds as part of the Canary, Dev, and Beta builds.

However, as some discovered in the last few months, installing Microsoft Edge fails with errors that aren’t necessarily straightforward, which means that resolving the cause of the problem isn’t always the easiest thing to do.

Today, I’ll share the steps that you need to follow in order to fix an error that doesn’t say a lot at first glance:

“There was a problem installing.”

As you can see, this error message doesn’t even include an error code or an indication of what went wrong, so the only thing it says is that the browser failed to install and that’s pretty much it.

Most often than not, this error message is caused … (read more)