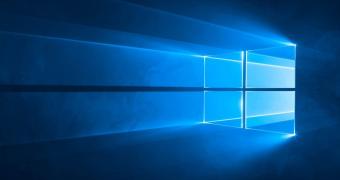 The most recent Windows 10 May 2019 Update, or version 1903, cumulative update comes with a bug that could break down Windows Defender Application Guard or Windows Sandbox.

Windows 10 cumulative update KB4497936 was published on the May 2019 Patch Tuesday to bring a series of security and non-security fixes to devices enrolled in the Windows Insider program.

Right now, users in the Slow and Release Preview rings are running testing builds of the May 2019 Update, and this cumulative update is supposed to further refine the performance ahead of the public launch. It also includes fixes for some of the known issues in the previous updates.

But at the same time, installing cumulative update KB4497936 on Insider devices could lead to users no longer able to run Windows Defender Application Guard and Windows Sandbox, as every attempt to launch them fails with error 0x800705b4.

Microsoft lists this problem as a known issue and says it’s already working on a fix, but spe… (read more)