How to Import Microsoft Edge Browsing Data in Mozilla Firefox 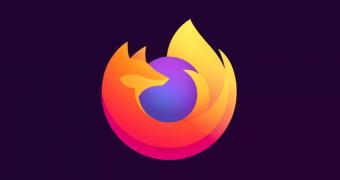 Microsoft Edge is a grown-up now, and after the new version based on Chromium got the go-ahead, it’s finally available on both Windows and macOS.

This new release means Microsoft Edge becomes a worthy alternative to Google Chrome and Mozilla Firefox, the two browsers that have until now dominated this side of the software market.

As many of you know already, moving from one browser to another isn’t necessarily very difficult to do, especially as all developers, including here Google, Mozilla, and Microsoft, equipped their apps with import tools specifically for this purpose.

So technically, if you want to give up on one browser and start using another one, just use the import tool to have your data migrated to the new app and you won’t need to start from scratch.

Since Microsoft Edge has become such an advanced browser, it’s now possible to import its data in rival apps too, including Mozilla Firefox.

However, if you don’t do this during the installation process… (read more)
Remember to like our facebook and our twitter @WindowsMode for a chance to win a free Surface Pro tablet every month!