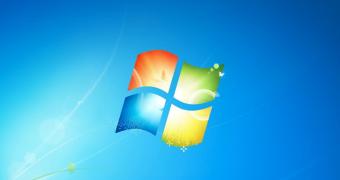 Windows 10 launched in July 2015 with a one-year promo that allowed users of previous Windows versions (Windows 7 and Windows 8.1) to upgrade to the new release at absolutely no cost.

Technically, the campaign came down to just two different requirements. First of all, devices needed to run a genuine copy of Windows, and second of all, the upgrade had to be performed in the first 12 months after the launch of Windows 10.

So according to Microsoft, the free upgrade promo ended in July 2016, which means that users who remained on Windows 7 or Windows 8.1 had no other option to upgrade to Windows 10 after this date than paying for a license.

But as many discovered, Microsoft actually allowed users to upgrade to Windows 10 at no cost even after the promo expired, and to this day, the company didn’t close what many described as a “loophole” and which allowed pretty much anyone on Windows 7 or Windows 8.1 to move to the latest Windows version at no additional cost.