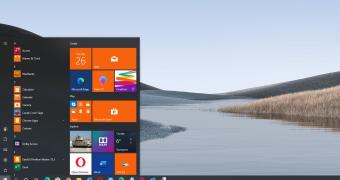 Microsoft released Windows 10 version 1909, or November 2019 Update, earlier this month, and most seekers can download it right away from Windows Update.

Seekers are users who manually check for updates in Windows Update, although it’s important to know that update availability also depends on the possible compatibility holds put in place by Microsoft.

In other words, if Microsoft discovered a potential problem that might affect your device, the update doesn’t show up in Windows Update, and you need to wait for this issue to be resolved or fix it on your own in case it concerns outdated drivers or other software like antivirus programs.

Windows 10 version 1909 isn’t the most feature-packed release, but on the other hand, it does come with a series of improvements that make it worth installing. This is one of the reasons so many users rushed to install it, despite the fact that no major new features are included.

For example, one of the most notable changes concer… (read more)