Huawei Allowed to Use Microsoft Software 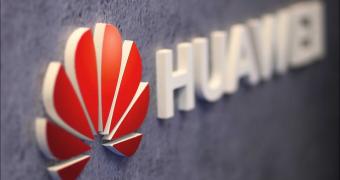 The United States government now allows Microsoft to sell software to Huawei after the Chinese tech giant was blacklisted in mid-May due to national security concerns.

Microsoft confirmed in a statement for Reuters that Huawei would once against start using its software, but the company did not disclose if the license to export products to its Chinese partner involves Windows.

“On November 20, the U.S. Department of Commerce granted Microsoft’s request for a license to export mass-market software to Huawei. We appreciate the Department’s action in response to our request,” a Microsoft spokesman was quoted as saying.

Additionally, the United States Commerce Department confirmed that some companies are now being granted licenses to work with Huawei, and a US official told the cited source that some 300 license requests we… (read more)