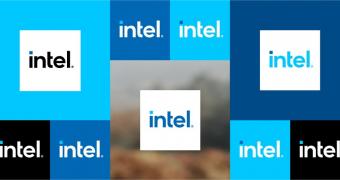 Intel has released new drivers for Windows 10, this time bringing a series of critical fixes for users of Microsoft’s latest operating system.

The new drivers are version 22.30.0 and come with four different improvements, one of which concerns a BSOD that occurred at random points after booting into Windows.

Intel explains in the release notes that this new driver update resolves “Windows stop errors associated with Intel Wireless driver,” without actually providing any specifics on the glitch. However, if you previously hit a fatal crash in Windows 10 and you believe the Intel drivers are the ones to blame, just go ahead and download the new update as soon as possible.

Intel adds that the new drivers also resolve a glitch causing the wireless adapters to fail to connect to 5 GHz networks, a problem which once again occurred on Windows 10.

No update for Windows 7 and Windows 8.1

And of course, there are also other security improvements and bug f… (read more)
Remember to like our facebook and our twitter @WindowsMode for a chance to win a free Surface Pro tablet every month!