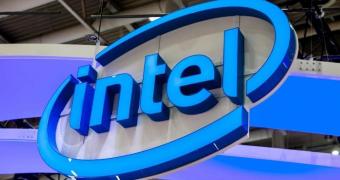 Intel has released new graphics drivers that come with support for Windows 10 May 2019 Update, the OS feature update that’s only scheduled to roll out next month.

While it doesn’t make much sense to release new drivers so early, Intel’s Graphics Driver 26.20.100.6709 for Windows 10 64-bit comes with one big role: help test compatibility and thus avoid the blunder that occurred when Microsoft launched the October 2018 Update (version 1809).

The Intel Smart Sound Technology driver version 09.21.00.3755 broke down the audio completely after installing the latest version of the operating system, while the graphics drivers forced Microsoft to set an upgrade block to preve… (read more)