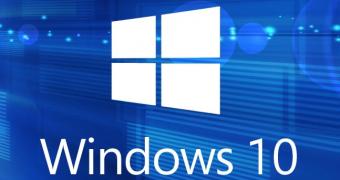 At least one of the most recent cumulative updates for Windows 10 cause some PCs to boot to a black screen, as reported by a number of users.

While at this point which update is pushing devices to this black screen, some readers told me that the problem is experienced after installing the Windows 10 version 1809 (October 2018 Update) cumulative update KB4507469.

Several users on reddit also confirmed that this problem is encountered on a fully up-to-date device running the most recent cumulative updates for Windows 10.

Microsoft acknowledged a similar bug in June when it discovered that cumulative update KB4503327 pushed devices to a black screen on the first boot after installing the patch.