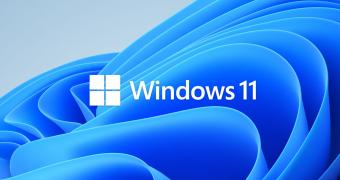 Microsoft shipped new cumulative updates for Windows devices today as part of the May 2022 Patch Tuesday, but as it turns out, there’s also something unexpected in this latest release.

In addition to plenty of improvements, the Windows 10 and Windows 11 updates also come with a bug, as users on reddit are complaining of broken Event Viewer after the installation of cumulative updates KB5013942 and KB5013943.

In the case of the latter, however, the problems are much worse.

KB5013943 apparently is causing lots of startup problems, as apps like Discord, Microsoft Teams, and several others are apparently broken too. There’s a chance the whole thing is related to the .NET Framework 3.5 improvements that are included in this update, and this is the reason manually installing the Framework might be required after deploying KB5013943 on the device.