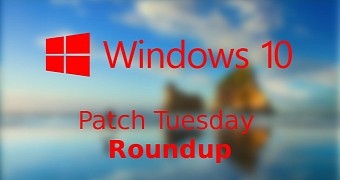 This month’s Patch Tuesday cycle brought new cumulative updates for all Windows 10 versions released so far, though some are currently being serviced only as part of the LTSC (Long-Term Servicing Channel) since they are out of support.

Since they were published on Patch Tuesday, these updates are first and foremost focused on delivering security improvements, but other performance and reliability refinements are included as well.

Below you can find the Windows 10 cumulative updates released in March 2018 along with the changes they brought to devices running each specific version: