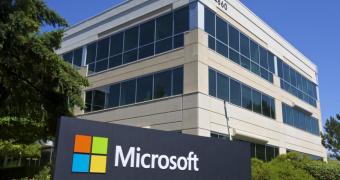 Several Microsoft 365 services went down earlier today, and it appears that Xbox Live sign-ins are also affected by the outage.

In other words, some users trying to sign in to their Xbox One consoles may not be able to do it, and Microsoft says it’s already working on a fix.

At the time of writing, the Xbox Live Status page indicates that the core services are working fine, but it does confirm that some issues may be experienced with certain games like eFootball PES 2020 and Need for Speed Heat.

On the other hand, Microsoft confirmed on Twitter that it was investigating issues with several Microsoft 365 services affecting both enterprises and consumers. Some users can’t log in to their Microsoft accounts – everything appears to be running correctly here in Europe, as I was able to sign in to my account just fine.

“We’re investigating reports of issues affecting multiple Microsoft 365 services. We will p… (read more)
Remember to like our facebook and our twitter @WindowsMode for a chance to win a free Surface Pro tablet every month!