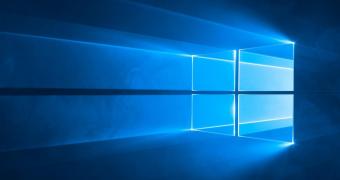 Microsoft rolled out a new Windows 10 preview build earlier today, and in addition to acrylic effect on the sign-in screen, the company has also bundled another surprise.

All files in this build were encrypted, and the Windows development team says this was unintentional. As a result, Microsoft has re-issued the build unencrypted to all devices in the Skip Ahead ring.

“When we released 19H1 build 18237 earlier today, we unintentionally released it as encrypted. This wasn’t supposed to go out with an external flight. We have begun re-publishing build 18237 as encrypted. We are continuing to investigate reports of high memory usage and will monitor to see if the re-published build resolves these issues,” the Windows Insider team announced a few minutes ago.

By the looks of things, the new build indeed resolves all problems, and insiders are recommende… (read more)