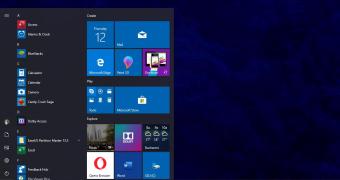 Microsoft has recently confirmed that it’s looking into reports that its most recent Windows 10 cumulative update for version 1903, or the May 2019 Update, might come with an issue breaking down the Start menu.

This update was published on September 10 as part of this month’s Patch Tuesday rollout.

“Microsoft has received reports that some users are having issues related to the Start menu and Windows Desktop Search,” Microsoft says. “We are presently investigating and will provide an update when more information is available.”