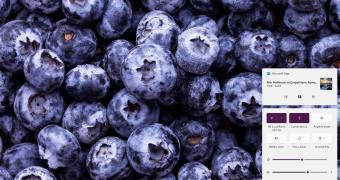 Microsoft is already working around the clock on getting Windows 11 ready for prime time, and while the company hasn’t said anything officially about the release date of the new operating system, we’ve known for a while that October 2021 could be the month likely to witness the big launch.

And now, the Redmond-based software giant itself is suggesting that October is the target for the release of Windows 11, with driver documentation pointing to September as the submission deadline for OEMs.

In other words, Microsoft wants OEMs to sent their drivers for Windows 11 by the end of September, so that the company has enough time to include them in the OS installation image by October when the rollout to production devices is supposed to begin.

“Windows 11, version 21H2 based systems may ship with drivers that have achieved c… (read more)
Remember to like our facebook and our twitter @WindowsMode for a chance to win a free Surface Pro tablet every month!