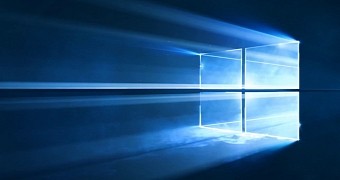 The upcoming Windows 10 Creators Update is quite an eagerly-anticipated release for Microsoft users, mostly because of the big number of improvements that the company plans to introduce, but it appears that there’s even more to come in this particular OS update.

In a lengthy post that went live during the weekend, Microsoft revealed some of the accessibility improvements that it wants to be included in the Creators Update, confirming that Narrator will be a key focus for the company’s engineers in the next months.

Support for braille is one of the highlights of the Creators Update and Microsoft says that it’s working with manufacturers to support as many displays as possible.

“The Creators Update will include beta support for braille input and output. The beta will support braille displays from more than 35 manufacturers, using … (read more)