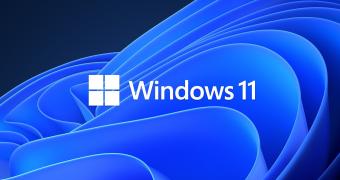 Microsoft has released another Windows 11 build, this time showing up in Windows Update as KB5007484 and increasing the OS build number to 22483.1011.

However, this new Windows 11 preview build doesn’t include anything exciting, as Microsoft says it just wanted to test the servicing pipeline for the Dev channel.

Other than that, the contents of this new release are the same as for the previous build released earlier this week.

In other words, if you’re already on Windows 11 build 22483, there’s nothing you’re going to miss, though if you don’t install the update, you’re not going to help Microsoft test its servicing pipeline.

This week’s Windows 11 preview build is focused mostly on fixing stuff in the operating system, though at the same time, there are several known issues that you need to be aware of.

For example, when clicking the Start menu, you may be unable to search your computer, and Microsoft says a quick workaroun… (read more)
Remember to like our facebook and our twitter @WindowsMode for a chance to win a free Surface Pro tablet every month!