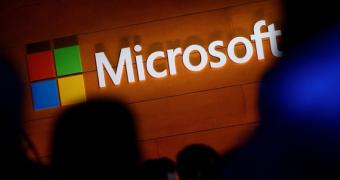 Microsoft has invested aggressively in the security of the Windows ecosystem lately, and today the company announced another major project that the world’s biggest chipmakers are contributing to.

Called Microsoft Pluton, this is a new security chip whose purpose is to serve as the successor to the Trusted Platform Module, also known as TPM, that’s already available on devices out there.

TPM is a component that increases the security of a Windows device by storing critical information, such as the authentication data for critical features like Windows Hello, separately from the rest of the systems, essentially making sure that a malicious actor wouldn’t be able to access it should the computer is compromised.

Microsoft Pluton, on the other hand, is an industry-wide effort, and it’s essentially Microsoft’s response to similar efforts from Apple and Google. The two have already announced the T2 and the Titan M, respectively, security chips for their devices, and now … (read more)
Remember to like our facebook and our twitter @WindowsMode for a chance to win a free Surface Pro tablet every month!