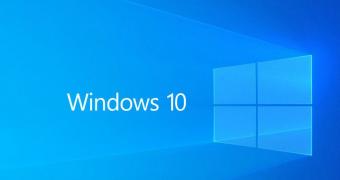 Windows 10 version 2004 is now officially here, so Microsoft can continue the work on the next feature update as part of the Windows Insider program.

Today, the company shipped Windows 10 build 19635 to users enrolled in the Fast ring, and unsurprisingly, this very first release comes with a rather small changelog.

In other words, you’re not getting new features or anything like that, as the focus is on bug fixes and other small improvements here and there.

You can check out the full changelog in the box after the jump.

Worth highlighting are two different improvements, the first of which concerns the cellular data, which Microsoft confirms it wasn’t working on certain devices. So beginning with this update, everything should work correctly, albeit I expect the number of devices who’ve been previously affected by this problem to be rather small.

And then, Microsoft says it has also corrected a problem that caused the display to keep flashing on certain devices, … (read more)
Remember to like our facebook and our twitter @WindowsMode for a chance to win a free Surface Pro tablet every month!