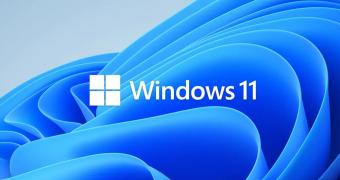 Microsoft has just announced the Windows 11 2022 Update, another major update for the operating system that comes with lots of new features and improvements.

According to Microsoft, Windows 11 2022 Update, also known as Windows 11 version 22H2, is now rolling out in over 190 countries, though worth knowing is that the whole thing takes place in stages.

In other words, not everyone gets it today, as the phased rollout gives Microsoft more time to discover bugs and prevent them from causing more damage on certain computers.

As said, Windows 11 2022 Update comes with lots of improvements, including Snap layouts, a new Focus feature, and plenty of performance and battery optimizations.

The new feature update for Windows 11 also marks the expansion of Android app support to international markets – previously, the feature was only available in the United States.

“Having the right content fuels a great PC experience. A year ago, we redesigned the Microsoft Store on Win… (read more)
Remember to like our facebook and our twitter @WindowsMode for a chance to win a free Surface Pro tablet every month!