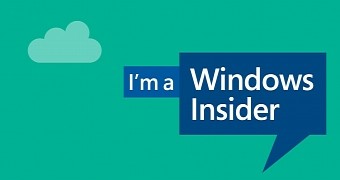 Microsoft has recently made Windows 10 build 14342 available for insiders enrolled in the slow ring too, thus providing them with the newest build previewing the Anniversary Update that will launch in July.

Usually, when Microsoft releases new Windows 10 builds for slow ring insiders, it also publishes new ISOs allowing for a clean install, but in this case, the company says that they would only be released soon, most likely in just a couple of days.

Windows 10 build 14342 comes with a plethora of changes, and making it available for insiders in the slow ring is living proof that Microsoft has fixed the majority of issues, and everything is running more smoothly. This is quite important, given the fact that build 14342 is the most advanced to date, although some other changes are expected to be released in the coming weeks too.