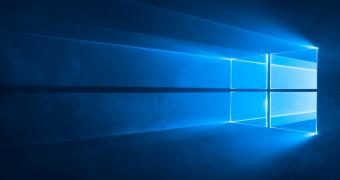 Microsoft is gearing up for another release of a cumulative update, this time for its most recent Windows 10 version called May 2019 Update and also referred to as version 1903.

As a result, cumulative update KB4501375 is now available for download for users enrolled in the Release Preview ring of the Windows Insider program.

Given the update is only offered to testers, a changelog isn’t yet available, and further information on what it fixes is expected to be published when the public rollout to production devices begins.

No release notes available just yet

In the meantime, there are signs that cumulative update KB4501375 fixes an Event Viewer bug that was introduced by the previous updates published on Patch Tuesday. As per Mi… (read more)