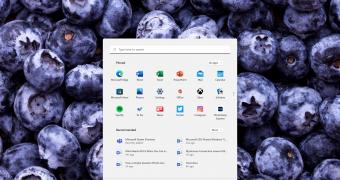 Microsoft has already announced Windows 11 last month, and the new operating system is already available in the testing stage for users who are enrolled in the Windows Insider program.

Needless to say, Windows 11 itself is a massive update for Microsoft’s desktop operating system, and the company itself has praised this release on several occasions, highlighting some of the changes that are coming to users later this year.

CEO Satya Nadella did the same thing during Microsoft’s latest earnings release, saying in a conference call with analysts that Windows 11 is supposed to help the company “reimagine everything” in the operating system.

Furthermore, Nadella revealed that the early success of Windows 11 is smashing. The number of users who downloaded Windows 11 as part of the Windows Insider program is higher than in the case of any other Windows version, and this shows that the buzz created around the new OS is … (read more)
Remember to like our facebook and our twitter @WindowsMode for a chance to win a free Surface Pro tablet every month!