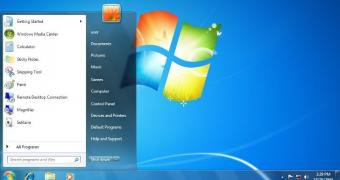 Microsoft has just confirmed that McAfee security products are also impacted by a bug in Windows 7 monthly rollup KB4493472.

“Microsoft and McAfee have identified an issue on devices with McAfee Endpoint Security (ENS) Threat Prevention 10.x or McAfee Host Intrusion Prevention (Host IPS) 8.0 installed. It may cause the system to have slow startup or become unresponsive at restart after installing this update,” Microsoft explains.