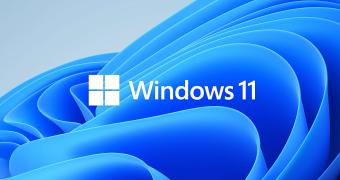 Microsoft has recently acknowledged a VPN bug caused by the updates it launched as part of this month’s Patch Tuesday cycle, including KB5009543.

The company explains on the Windows Health Dashboard page that devices with IPSEC connections configured to use a vendor ID might be unable to connect to VPN.

The culprit is the most recent set of Windows cumulative updates, with the software giant explaining that all Windows 10 versions, as well as Windows 11, are currently affected.

The workaround and the full fix

At this point, however, Microsoft says it’s still investigating the problem, and it expects … (read more)
Remember to like our facebook and our twitter @WindowsMode for a chance to win a free Surface Pro tablet every month!