Microsoft Could Announce “Something Exciting” in a Few Days 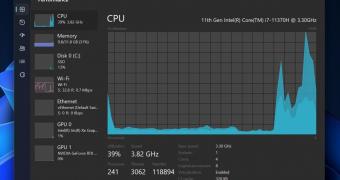 But as it turns out, Microsoft has more news to share on the Windows front, as a company employee says that “something exciting” would be revealed next week.

Claton Hendricks released just a very vague teaser of the whole thing, without revealing anything as to what the announcement could be about. But as per Neowin, Hendricks is involved in the Task Manager development, so maybe the news that Microsoft would share in a few days is somehow related to this essential Windows feature.

Worth reminding, however, i… (read more)