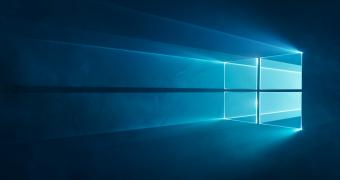 Windows 10 version 21H1 is the latest stable version of the desktop operating system, and while the rollout is currently under way, some of the devices where it’s already running could end up struggling with apps that need to access logs on remote devices.

This is because the most recent cumulative updates published on Patch Tuesday introduce a series of changes that end up causing these issues, with Microsoft explaining that the new behavior is expected to be encountered both on Windows 10 clients and servers.

“After installing KB5003637 or later updates, apps accessing event logs on remote devices might be unable to connect. This issue might occur if the local or remote has not yet installed updates released June 8, 2021 or later. Affected apps are using certain legacy Event Logging APIs. You might receive an error when attempting to connect,” Microsoft explains</… (read more)
Remember to like our facebook and our twitter @WindowsMode for a chance to win a free Surface Pro tablet every month!