Microsoft Edge 88 Is Ready for the Death of Flash Player 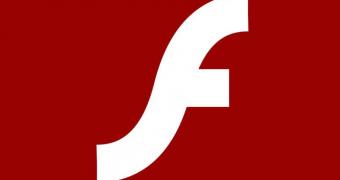 Adobe has already announced that Flash Player would go dark in December 2020, so all the other browsers out there that come with this component are getting ready for this major software retirement.

Microsoft itself is also preparing for the demise of Flash Player, and according to a report from DeskModder, the company is already working on paving the way for the change in its browser.

Microsoft Edge 88, which is currently in the Canary channel, no longer receives updates for Flash Player components, whereas the Dev, Beta, and Stable builds have all been updated recently in this regard. In other words, Microsoft Edge 88 is likely to be the first Edge release coming without Flash Player, with all versions to be released after that to no longer include Adobe’s software either.

Microsoft Edge 88 is projected to reach the beta channel on Dece… (read more)
Remember to like our facebook and our twitter @WindowsMode for a chance to win a free Surface Pro tablet every month!