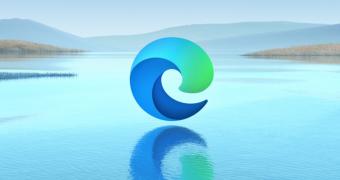 Microsoft has released a new Microsoft Edge Dev build, this time with several new features and bug fixes that you can check out in full in the box after the jump.

One of the biggest additions in Microsoft Edge Dev build 89.0.767.0 is support for saving and auto-filling birthdays, so if you previously used any extensions for this purpose, the browser now comes with native support for the whole thing.

Microsoft says it has also introduced other autofill improvements, as this build “added the ability for autofill to read data such as addresses that have been copied to the clipboard and suggest them as potential autofill candidates when filling in the associated fields in a webpage.”

Today’s release also completes the rollout of Vertical Tabs for all users, which means the feature is now supposed to make its way to the beta build as soon as possible.

Some extensions not working on Linux

And last but not least, Microsoft says it has added new managem… (read more)
Remember to like our facebook and our twitter @WindowsMode for a chance to win a free Surface Pro tablet every month!