Microsoft Edge to Live on for Windows Server 2012 Users 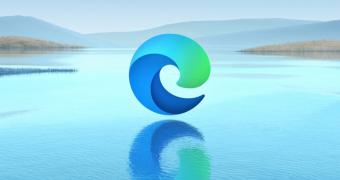 The company will obviously focus entirely on security updates, so no new features would be released. However, the announcement is big news for IT admins that are yet to migrate to newer versions of the operating system, especially as Microsoft has already dropped the support for Windows 7 and 8.1.

The software giant warns that Microsoft Edge 109 will be the last version to be supported on the two Windows Server versions, and as such, installing a newer build won’t be possible.

In other words, Edge 109 will continue to be supported with further security patches, but otherwise, installing Edge 110 won’t be allowed.