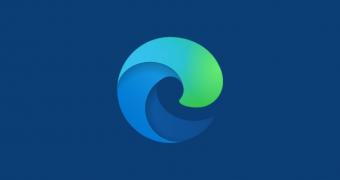 Microsoft Edge is Redmond’s new browser, and given it’s based on Chromium, the same engine that powers Google Chrome, it’s now available on Windows, both old and new, and macOS.

At the same time, the new Edge has become the new default Windows 10 browser, replacing the legacy version of the app on this operating system.

But more recently, some users have discovered that the automatic update, which is available on Windows Update and brings Microsoft Edge on Windows 10 devices, sometimes imports data from other browsers without consent.

In other words, once Edge is installed on the device, it’s automatically launched after the first reboot and then starts the first-run experience that can also import data from other browsers.

A number of users, however, found out that if the browser is forced-close from Task Manager, Ed… (read more)
Remember to like our facebook and our twitter @WindowsMode for a chance to win a free Surface Pro tablet every month!