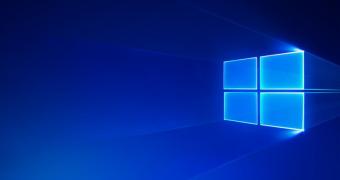 Microsoft says it discovered an issue in the latest cumulative update for Fast ring insiders, so the company decided to put the rollout of 20H1 preview builds for these users on hold.

The issue appears to be caused by this particular cumulative update, and Microsoft says it is related to the migration process when switching from 19H1 preview builds to 20H1.

As a result, the software giant decided to pull the 20H1 update for Fast ring insiders until a new cumulative update is released to resolve the bug.