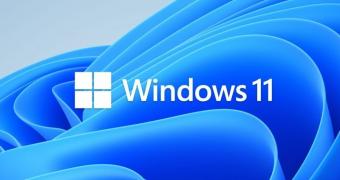 Microsoft has finally resolved the SSL and TLS issues encountered on Windows after installing a previous update, with the fix to rollout automatically as part of the next Patch Tuesday cycle.

At this point, the fix is only part of the optional updates shipped to the operating system, so users need to manually check for updates in Windows Update to get it.

All Windows versions are struggling with the bug, with Microsoft admitting that the TLS and SSL handshake failures are caused by a previous Windows update.

The bug has already been confirmed in Windows 7 SP1 and later, including Windows 11 2022 Update – keep in mind, however, that Windows 7 is only being serviced as part of the ESU program.

“Microsoft has received reports that after installing KB5018427, some types of SSL (Secure Sockets Layer) and TLS (Transport Layer Security) connections might have handshake failures. Note for developers: Affected connections are likely to be sending multiple frames within a … (read more)