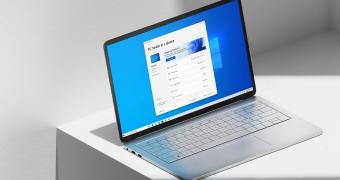 As most people know by now, the rollout of Windows 11 2022 Update, or version 22H2, is taking place in stages.

This approach allows Microsoft to carefully monitor the reliability of the process, therefore being able to take appropriate action whenever it detects a new bug in the OS.

One of the problems that has prompted such action affected printers on Windows 11 devices, with Microsoft confirming in late September that users who update to version 22H2 would struggle with the bug on the new operating system version.

“Microsoft has found an issue when an installed printer uses Microsoft IPP Class Driver or Universal Print Class Driver and is installed on a Windows device with connectivity issues to the printer,” the company said at that point.