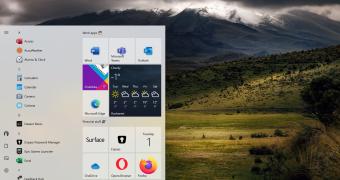 Microsoft has recently fixed an issue in Windows 10 version 2004 and version 20H2 and causing a Blue Screen of Death when plugging in a Thunderbolt NVMe SSD.

The company acknowledged the problem in early November, and now it says the whole thing has already been fixed, though for the time being, a safeguard hold remains in place.

And the reason is as simple as it could be: the fix was part of the latest optional cumulative update for Windows 10, and Microsoft plans to remove the hold later this month when the workaround goes live for production devices too with the cumulative update going live on Patch Tuesday.

This is projected to happen on December 8.

The safeguard hold means devices that are potentially affected by the problem wouldn’t receive the upgrade to Windows 10 version 2004 or version 20H2 on Windows Update.