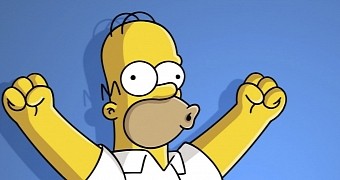 Microsoft is expected to launch the Windows 10 Anniversary Update in July, and since we’re approximately one month away from this key release, the company is now giving the final touches to the update.

We’ve known for a while that Windows 10 Anniversary Update (also known as Redstone) is feature-locked, and Microsoft is no longer working on new things, but now there’s also a more official indication that this is indeed happening.

Microsoft is launching a new Bug Bash whose purpose is to focus only on identifying and fixing bugs in the existing Anniversary Update preview builds. Insiders are the ones playing the key role here and Microsoft wants to get all feedback by the end of this month, so that it has enough time to compile the final build that would be shipped sometime in July – note that insiders will obviously be the first to get this it, while retail users could receive it at a later time.