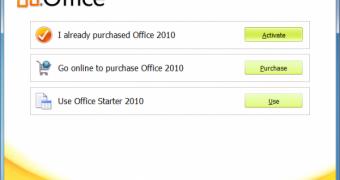 Microsoft has officially discontinued Office 2010 and Office 2016 for Mac, so customers still running the two productivity suites would no longer receive any new updates.

Needless to say, just like in the case of Windows, running unsupported software isn’t by any means recommended, not only because no other improvements and updates would be received, but also due to the security vulnerabilities that would just remain unpatched.

The demise of Office 2010 and Office 2016 for Mac doesn’t come all of a sudden, as Microsoft previously announced that these two versions would be retired back in 2017.

“As we first announced back in April 2017, this decision aligns with our broader commitment to providing tools and experiences designed for a new world of work. If this year has taught us anything, it’s that we need to help our customers stay agile and connected despite constant change. And that means delivering cloud-connected and always up-to-date versions of our most valu… (read more)
Remember to like our facebook and our twitter @WindowsMode for a chance to win a free Surface Pro tablet every month!