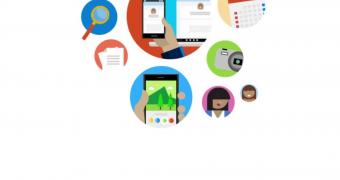 Microsoft is betting big on its Android launcher, and it’s actually no surprise this is happening since this app is powering the entire experience on the company’s very own Android smartphone called Surface Duo.

The most recent update for Microsoft Launcher, however, not only introduces additional improvements but also removes two other important features.

First and foremost, Microsoft explains that it removed the Timeline feature from the launcher, though the company hasn’t provided too many specifics as to why it took this decision. And then, the parental controls are also gone from Microsoft Launcher, as the company is now offering its very own Family Safety app that can be installed on devices.

Other than that, Microsoft Launcher remains the great app that we all know and love.

This latest version introduces optimizations for app group placement and pagination UI, so overall, it’s a rather subtle update whos… (read more)
Remember to like our facebook and our twitter @WindowsMode for a chance to win a free Surface Pro tablet every month!