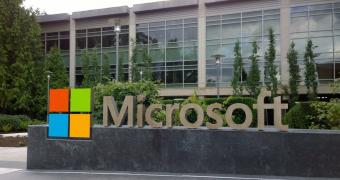 ByteDance won’t sell the U.S. operations of TikTok to Microsoft, as the Chinese company picked Oracle as its “trusted tech partner,” and now more information emerges on the reasons the Redmond-based software firm lost the battle for the video-sharing service.

Despite being considered in pole position to buy TikTok, Microsoft is believed to have angered ByteDance’s CEO Zhang Yiming when it described the Chinese service as a security threat that it wants to fix by moving the data to the United States.

A report from the Daily Mail reveals that Zhang didn’t like Microsoft’s approach, especially because it also sided with President Trump during the negotiations.

Microsoft said in an August announcement that it continued takeover talks with ByteDance, but also agreed to involve U.S. officials in the discussions.

“Microsoft will move quickly to purs… (read more)
Remember to like our facebook and our twitter @WindowsMode for a chance to win a free Surface Pro tablet every month!