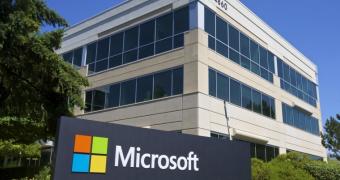 Microsoft is the latest large company that has decided to pull its ads from Facebook and Instagram, but contrary to other big names that did the same thing as part of an anti-racist boycott against the social network, the software giant has its own reasons.

More specifically, a report from Axios that’s based on an internal Yammer post published by Microsoft CMO Chris Capossela reveals that the company is actually “concerned about where its ads are shown.”

In other words, Microsoft isn’t necessarily supporting the boycott against Facebook, but it doesn’t want its ads to be shown on a platform involved in hate speech and pornography scandals.