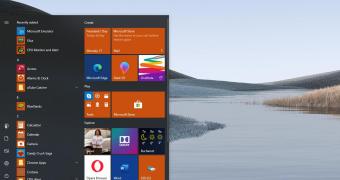 Microsoft has pulled a security update for Windows 10 due to issues caused on devices where it was installed. All Windows 10 versions are affected, and Microsoft says the update won’t be re-offered to users.

However, this update not only that fails to install on some devices, but also causes other issues, including breaking down the “Reset this PC” option on devices where it’s successfully installed.

“Using the “Reset this PC” feature, also called “Push Button Reset” or PBR, might fail. You might restart into recovery with “Choose an option” at the top of the screen with various options or you might restart to desktop and receive the error ‘There was a problem resetting your PC,’” Microsoft <a href="https://support.microsoft.com/en-us/help/4524244/… (read more)
Remember to like our facebook and our twitter @WindowsMode for a chance to win a free Surface Pro tablet every month!